“There are two periods of art that have influenced me a lot and there is a fusion of these two periods as inspiration. Surrealism, from the beginning of the 20th century, and then much later Gothic Art. Mine is a mixture, a search and a play between the idea and the taste for the surrealist movement and the idea of the use of translucent light developed in sacred art, religious art, in the Gothic era “.

Délano is a renowned artist, with more than 10 years of experience in Barcelona, Spain. In addition to engraving, he studied glass and metal, specializing in conservation and restoration of stained glass and contemporary stained glass in the Glass Center of Barcelona. Additionally, in 2006, he obtained the Superior Degree of Artistic Forge of the School of Arts and Oficis (School of Arts and Trades) of Vic in Catalonia, Spain. 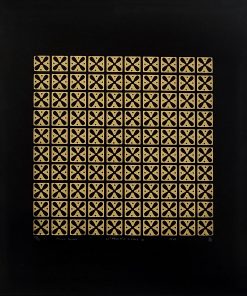 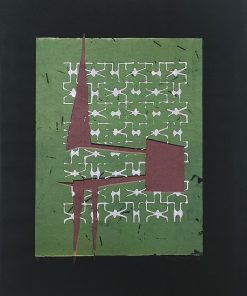 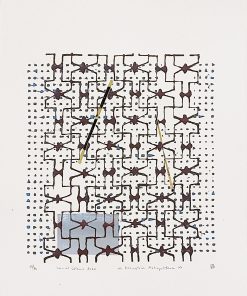 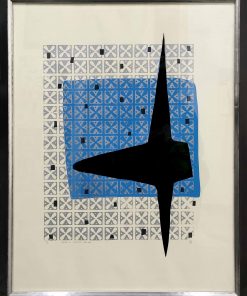