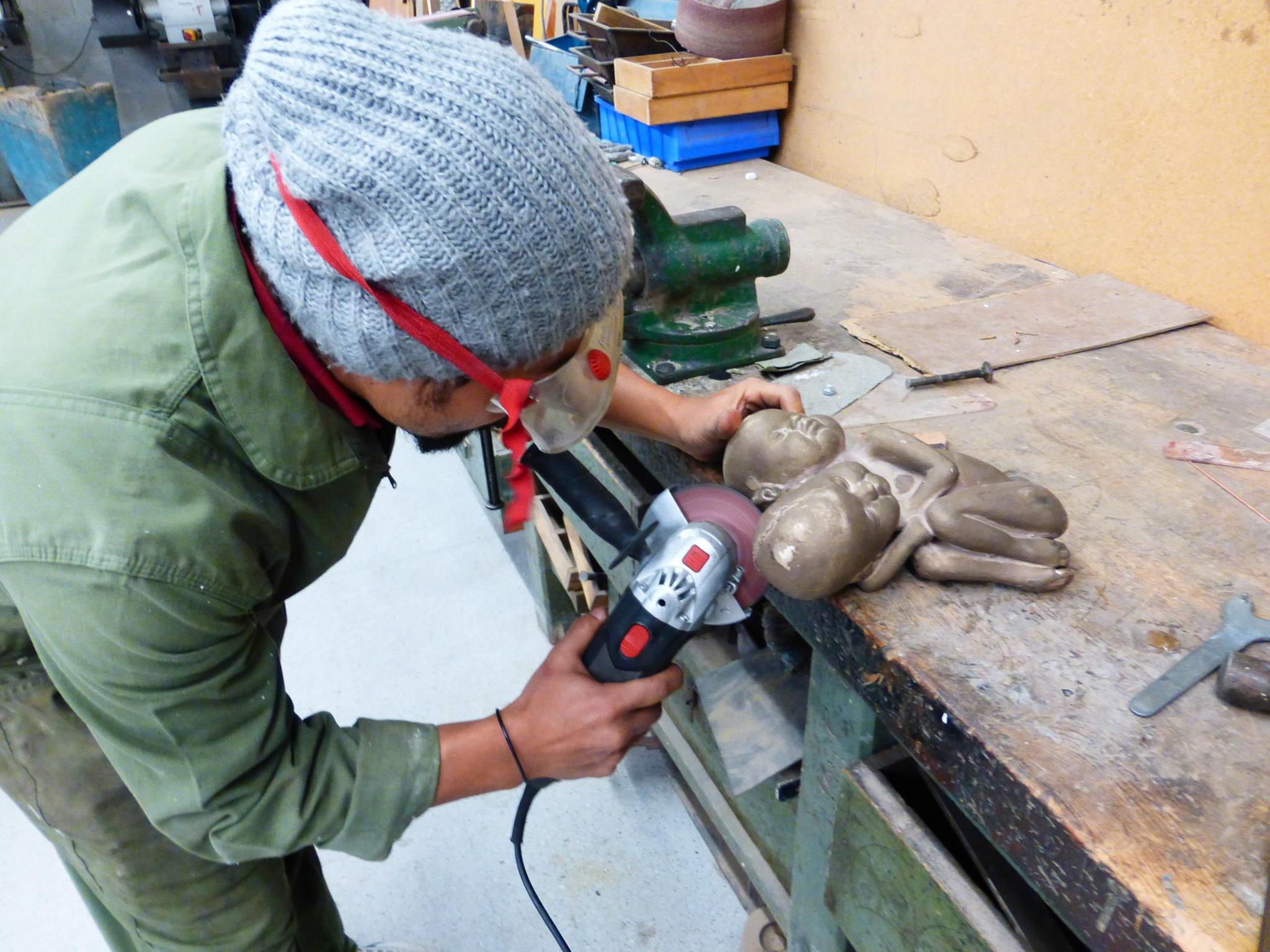 JuanKa V. was born in Machala, a city located in the south of Ecuador in 1981. He grew up in a rural area, with a tropical climate full of biodiversity.

Forming between an ancestral and modern society full of indigenous traditions and Western conventions.

Since childhood he was fascinated by prehispanic art, which is why his work is marked by certain lines and concepts that qualify his work adapting it to modern reality.

His professional training began in Barcelona in 2010, at the School of Applied Arts La Llotja, obtaining the title of Higher Degree in sculpture. Since then he has exhibited his works in Barcelona City Council, civic centers and galleries. 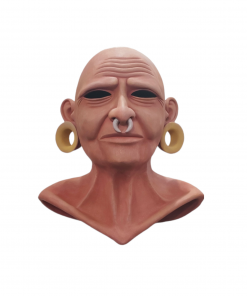 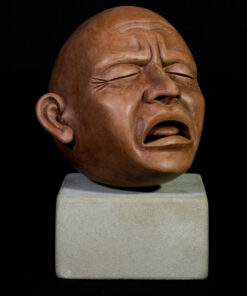 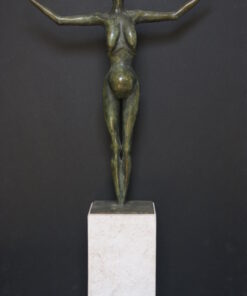 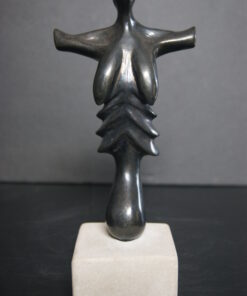 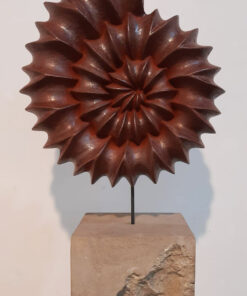 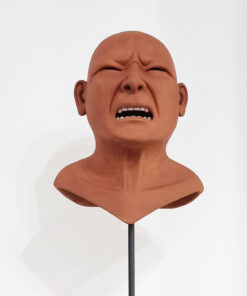 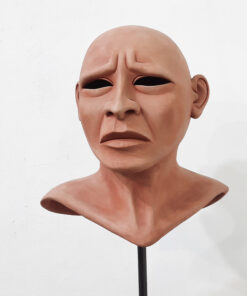 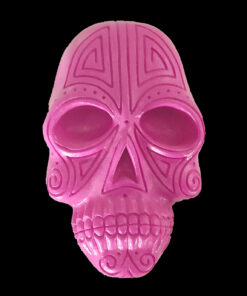 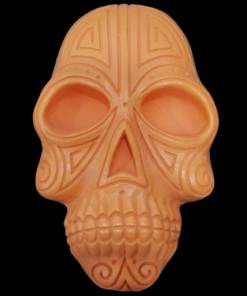 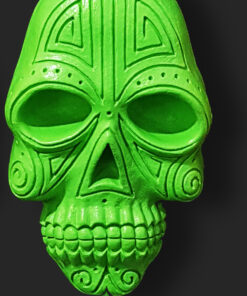 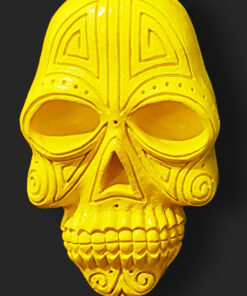 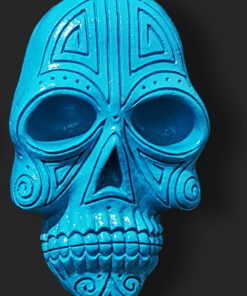 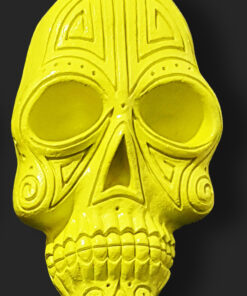 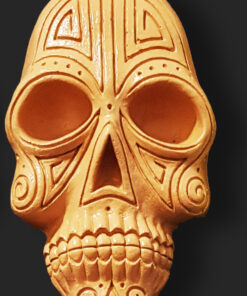 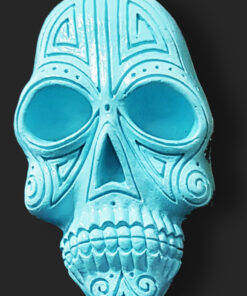 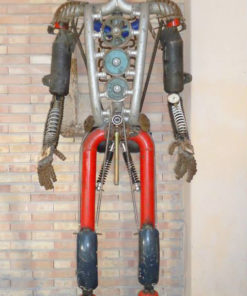