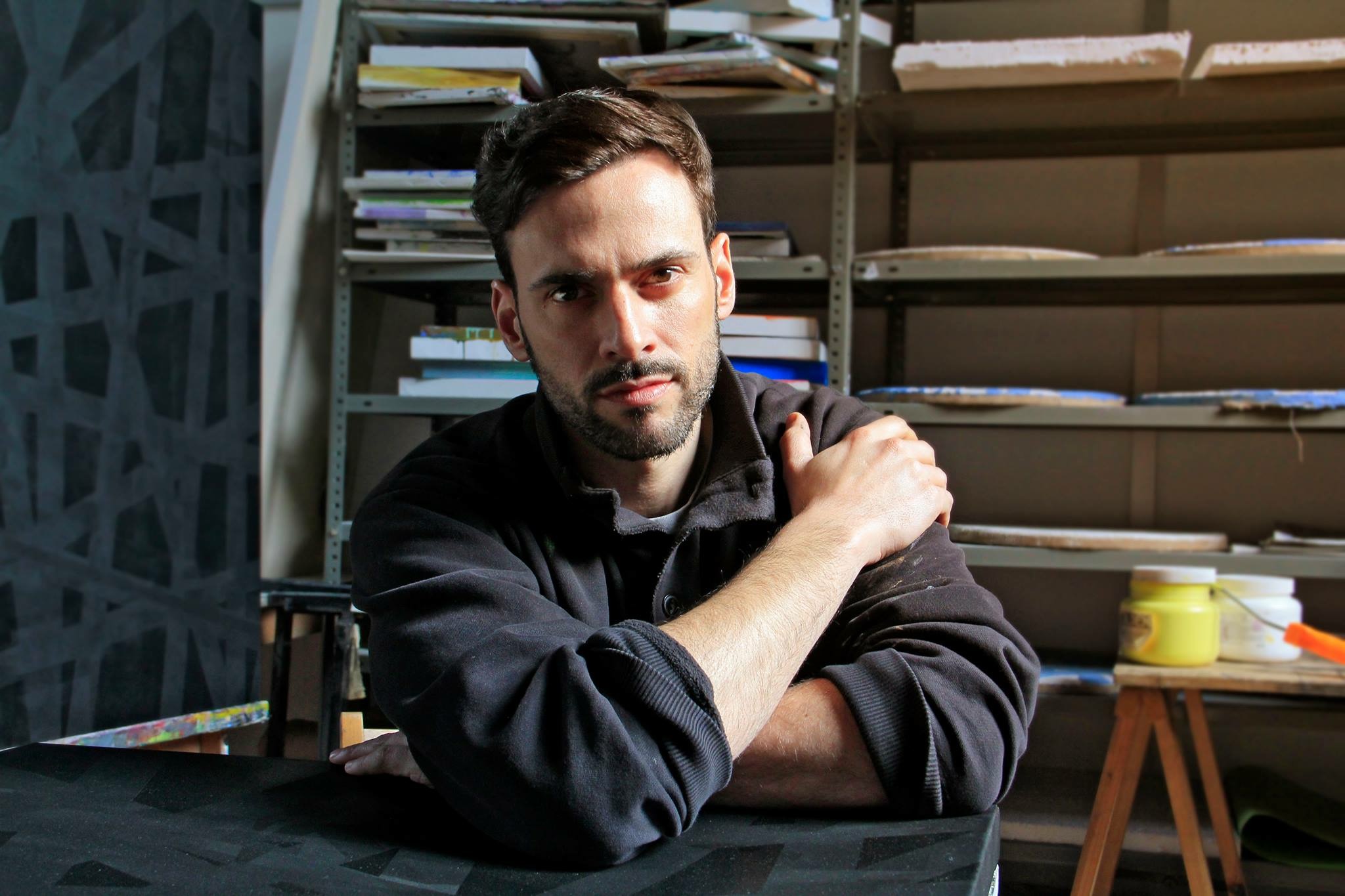 Oscar Gartín was born in 1982 in Roses, Girona. In 2001 he started in the world of painting and that passion led him to pursue a university degree in Art and Design at the Escola Massana of Barcelona.

He began his artistic career with a figurative painting in which he used above all, oil on canvas with a landscape theme mainly based on the different visited places and his home surroundings.

With his arrival in Barcelona he begins to experiment different techniques. The use of new materials, procedures and styles that allow him to capture his perceptions of the new reality in which he immerses himself differently of what he had done before. He continues to make figurative works and goes deeper at the same time in the world of abstraction.

The fast stroke of the spatula, the brush and different techniques and languages allow him to express his relationship with the environment of which he is participant and observer.

Some of his work is a construction and at the same time a deconstruction that presents fragments creating paintings that have been cut and sewn again in different places, mixing different paintings, styles, materials and techniques. They are part of a study of the city and how different urbanism trends and real estate speculation shape neighborhoods.

In his work he make reflective journey so that the spectator understands the deconstruction of the work as a search to break with the established model and tradition, in favor of new forms of expression. 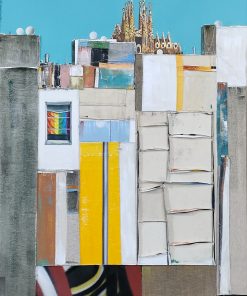 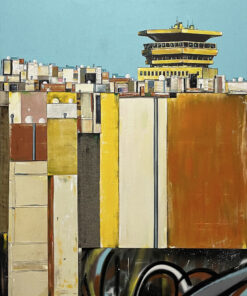 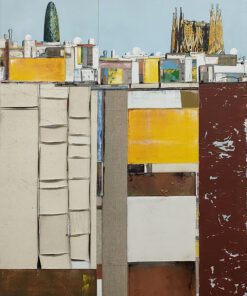 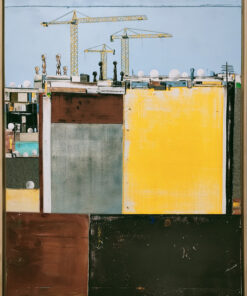 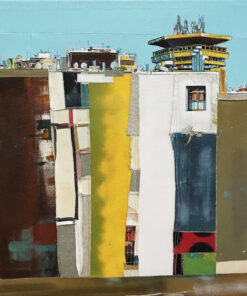 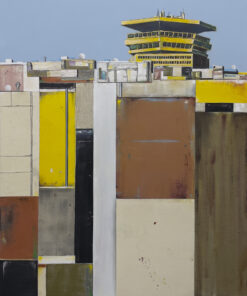 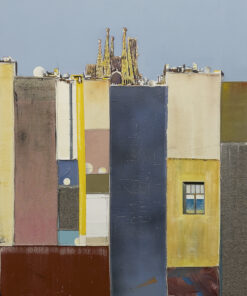 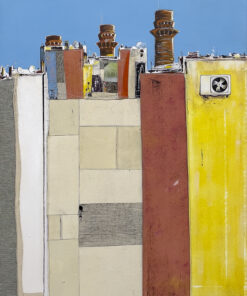 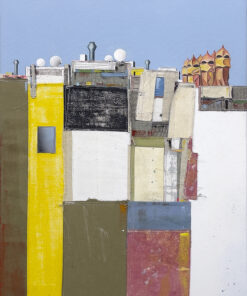 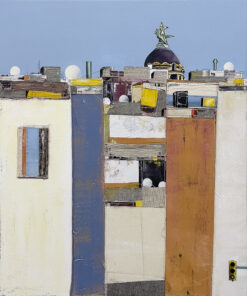 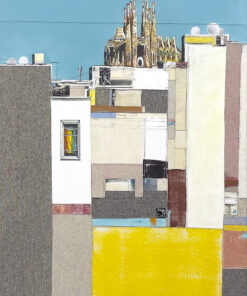 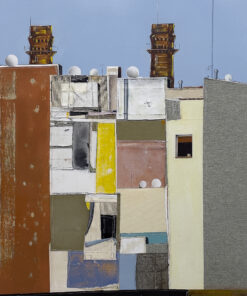 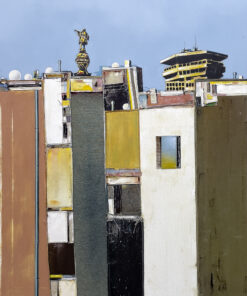 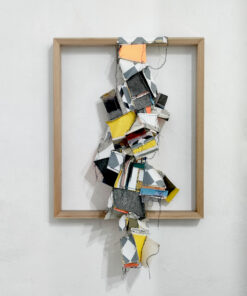 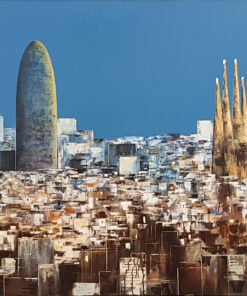 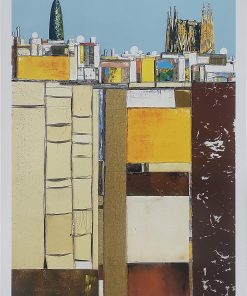 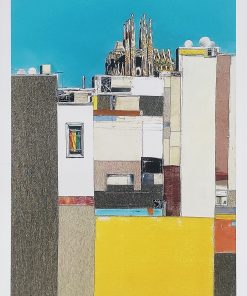 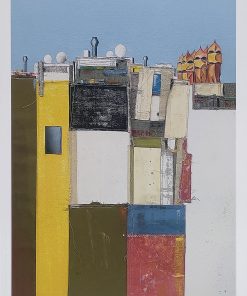 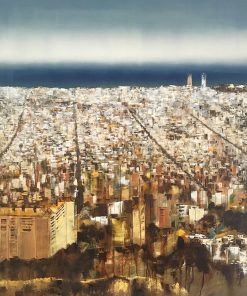 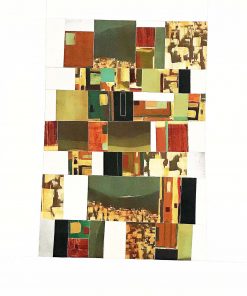 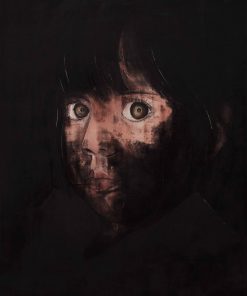