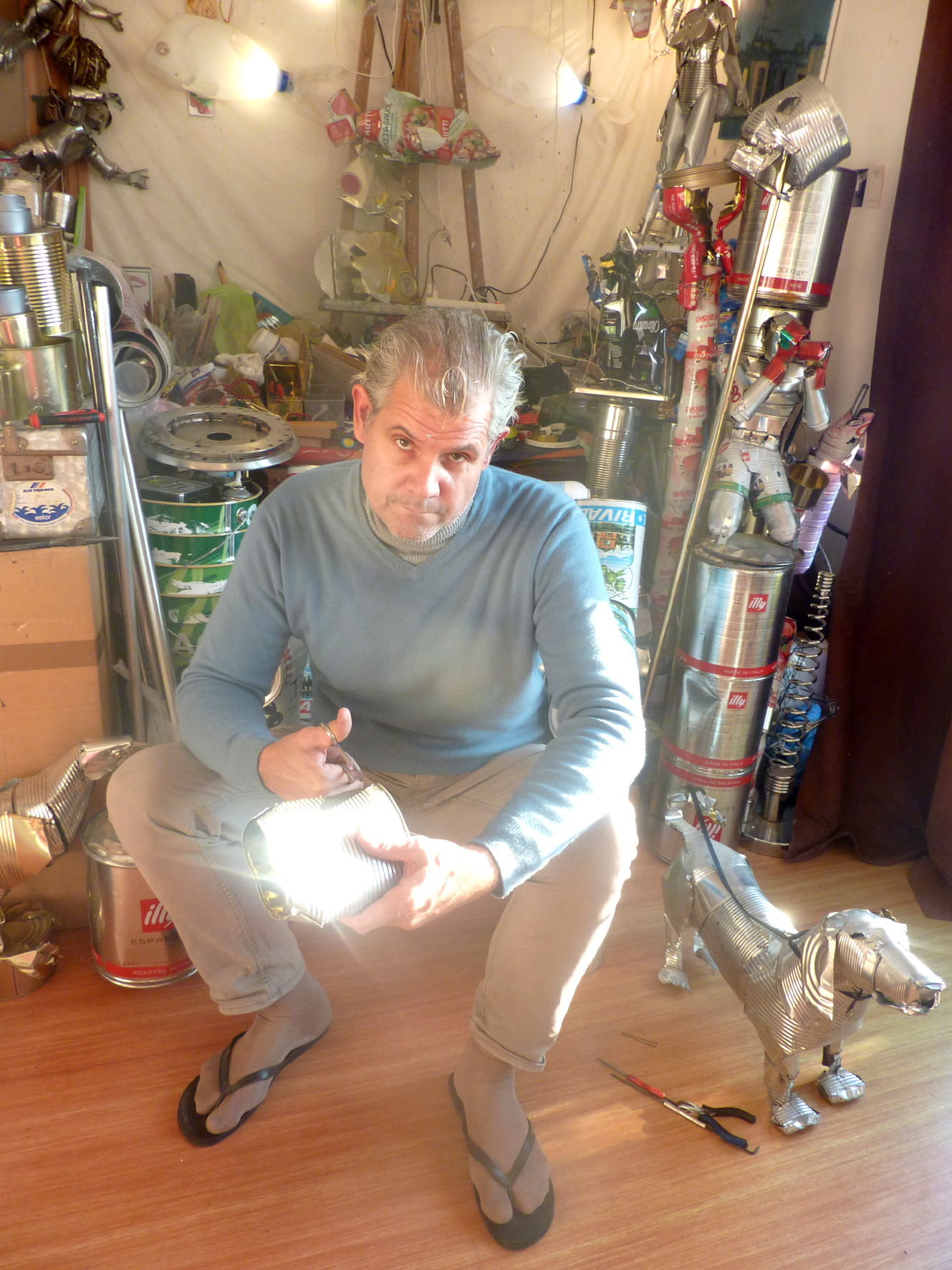 [vc_row][vc_column][vc_column_text]Born in Paris, in 1967 as the son of German artists. He grew up on the island of Formentera from 1970 until 1982. Then he returned to Paris to finish his studies, and decided to start his career as a painter.

His first personal exhibition took place in New York in 1988. Since then he has been living in Paris and regularly showing his work mainly in France, Spain and Germany. Two decades ago, asides his paintings he started making sculptures from tin cans, mostly representing animals.[/vc_column_text][/vc_column][/vc_row] 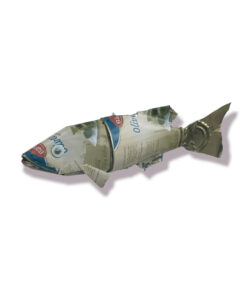 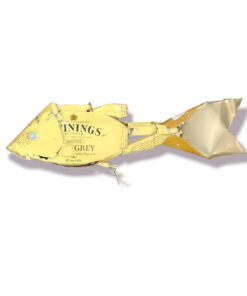 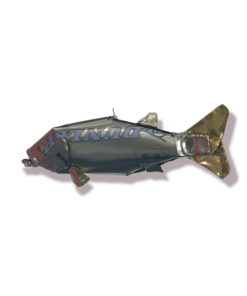 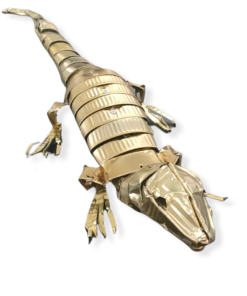 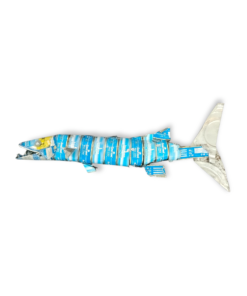 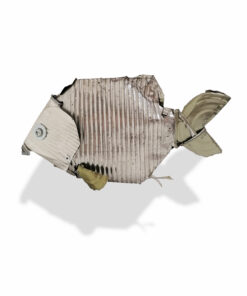 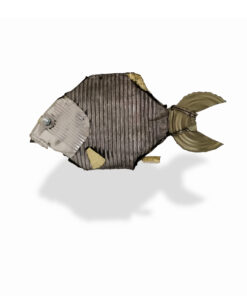 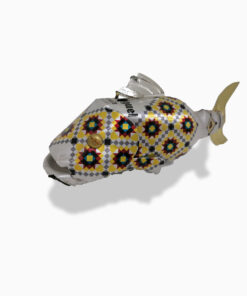 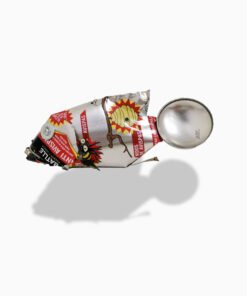 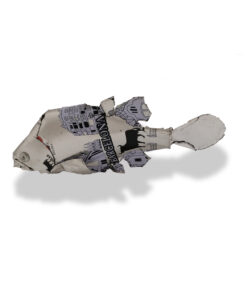 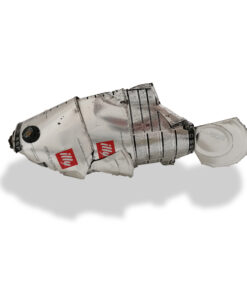 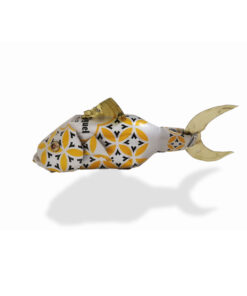 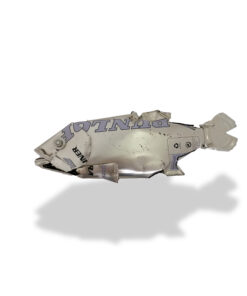 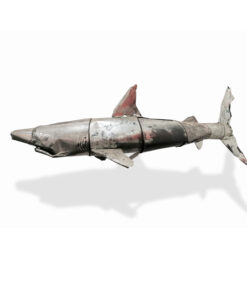 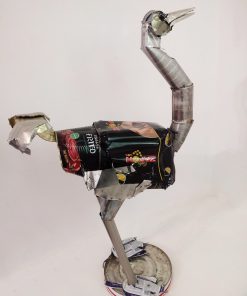 Lost your password?
| Back to Login
Manage Cookie Consent
We use cookies to optimize our website and our service.
Manage options Manage third parties Manage vendors Read more about these purposes
Preferences
{title} {title} {title}