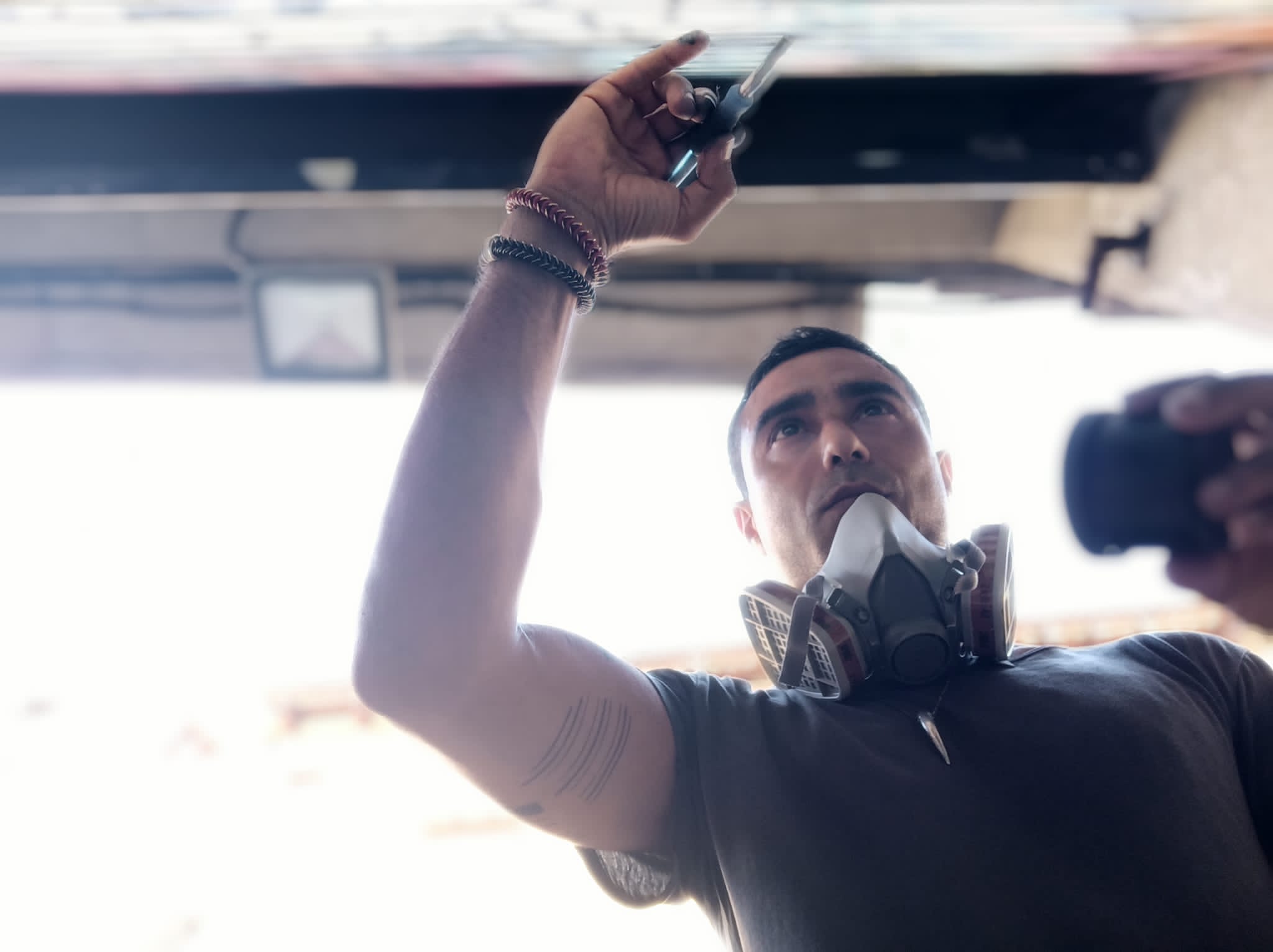 Riccardo Lopez, better known as White Rabbit is an Italian Painter , graphic designer and graffiti artist who has built part of his artistic history in Ibiza where he has lived 5 years, and where his painting and graphic studio activities became an intense and prolific action of Street Art.

Riccardo started his career in Italy as an advertising graphic designer and creating sets for interiors, after years of self-study and practice of drawing and painting techniques he moved to Ibiza where he created the character “White Rabbit”, which will forever remain his signature and his “street” name, chosen above all for the meaning of leading “Alice” into the dream.

Riccardo has thus created his character as a graffiti artist showing on the walls from the streets the same characters that belong to his poetic vision of the world.

In 2017 Riccardo moved to Barcelona where he began an intense activity of street art and studio painting, creating a considerable number of works that wind through two main lines: The White Rabbit Revolution and The Contemporary Masks. The difference between the two collections is fundamentally thematic, given that the style and touch of the artist are easily recognizable, but the approach to reality changes, from a sharp and attractive irony of the characters from rabbit ears to depth and sense of infinity in the faces of African children, who grew up in countries devastated by wars.

Riccardo Lopez’s style is inspired at first at the School of American Pop Art, later by the new English school of graffiti of the late 90’s:

vivid colors, recognizable icons and an ironic and critical vision of contemporary culture.

The style and ideology at the base of its production take form of an humanistic culture combined with a strong social conscience, so pop art become the first school and stimulus to renew the language of his graphic art, transforming from a painting studio in street Art. 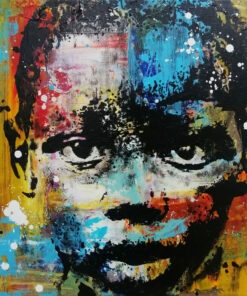 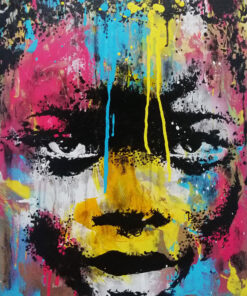 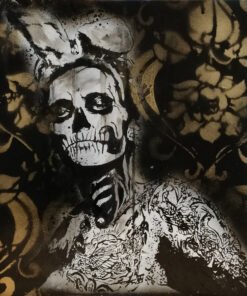 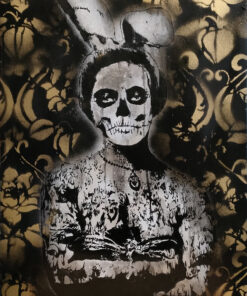 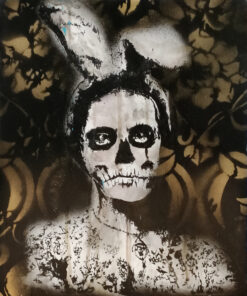 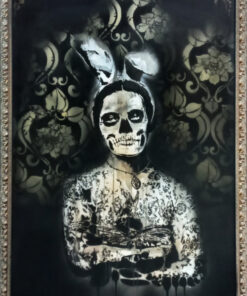 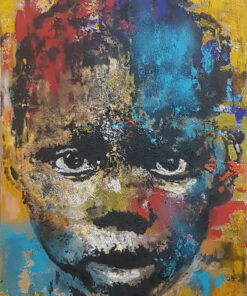 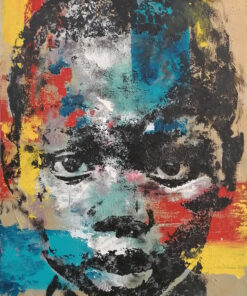 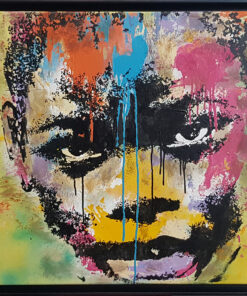 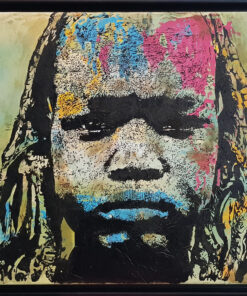 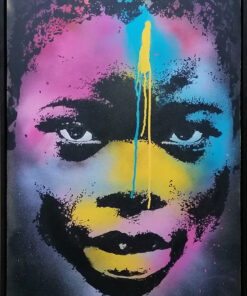 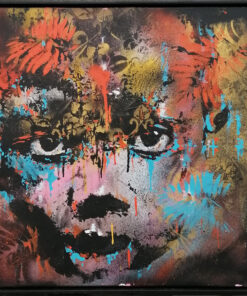 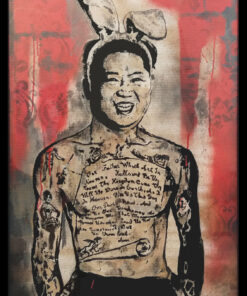 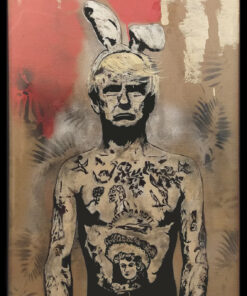 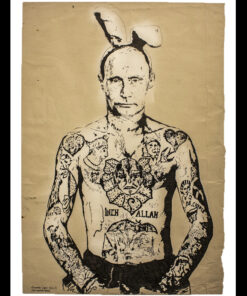 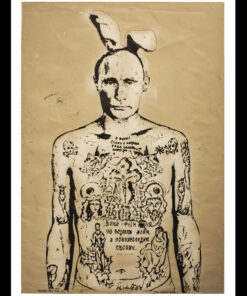 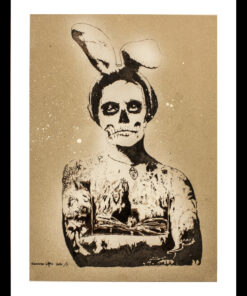 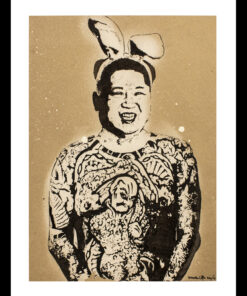